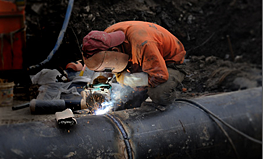 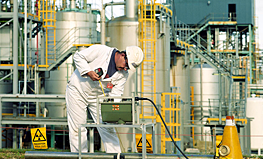 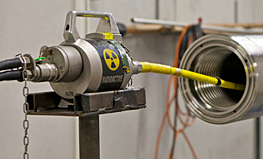 The radiation used in Radiography testing is a higher energy (shorter wavelength) version of the electromagnetic waves that we see every day. Visible light is in the same family as x-rays and gamma rays.

Radiography has sensitivity limitations when detecting cracks. X-rays “see” a crack as a thickness variation and the larger the variation, the easier the crack is to detect. When the path of the x-rays is not parallel to a crack, the thickness variation is less and the crack may not be visible.
Since the angle between the radiation beam and a crack or other linear defect is so critical, the orientation of defect must be well known if radiography is going to be used to perform the inspection. 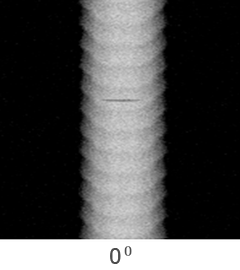 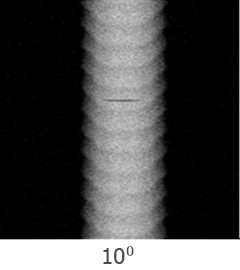 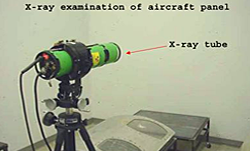 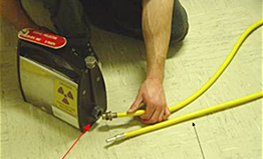