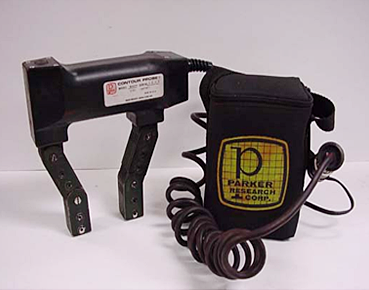 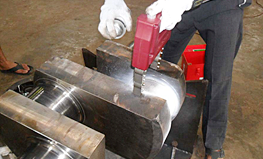 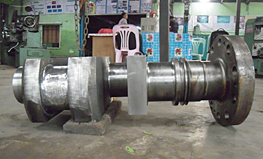 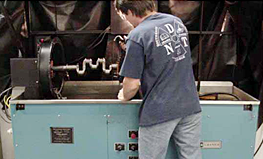 Magnetism is the ability of matter to attract other matter to itself. Objects that possess the property of magnetism are said to be magnetic or magnetized and magnetic lines of force can be found in and around the objects. A magnetic pole is a point where the a magnetic line of force exits or enters a material.
Magnetic fields are: 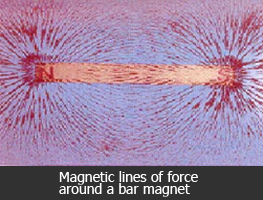 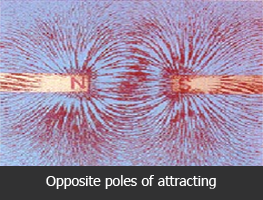 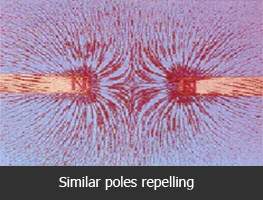 How Does Magnetic Particle Inspection Work?

A ferromagnetic test specimen is magnetized with a strong magnetic field created by a magnet or special equipment. If the specimen has a discontinuity, the discontinuity will interrupt the magnetic field flowing through the specimen and a leakage field will occur.
Finely milled iron particles coated with a dye pigment are applied to the test specimen. These particles are attracted to leakage fields and will cluster to form an indication directly over the discontinuity. This indication can be visually detected under proper lighting conditions.